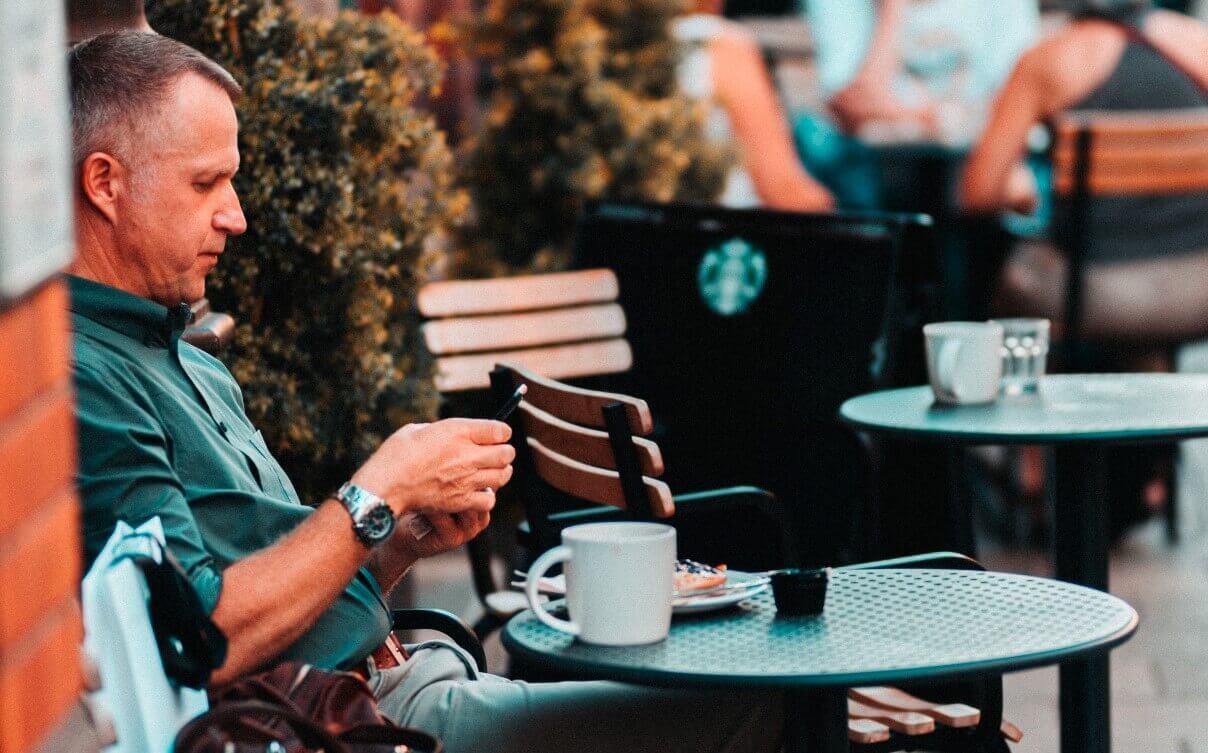 Italy tipping Guide – Do you tip in Italy or not?

Heading to this wonderful country? You will likely want to know if, and when, you should be leaving tips in Italy. Every country is different!

For example, when travelling to the USA you always need to factor in a lot of money for tipping – up to 20%! Others do not expect tips – or see it as downright rude! A man chased me down the street in Japan because I “forgot” $3!

So, it makes sense for you to ask about Italy tipping. Read on to find out more!

Let us start by talking about the service industry in Italy. It is not like in the United States – where waiters for example supplement their income with tips.

In Italy, those in the service industry are paid per the living wage. So, tipping is not essentially almost mandatory, like in the US. However, it is appreciated and can be a really nice gesture for appreciating great service when visiting Italy.

Here, we will help you navigate tips in Italian restaurants, taxis, hotels and much more.

If you want to tip like an Italian, then generally, you do not tip! The service industry in Italy – particularly for waiters and servers – is regarded as a career.

It is not seen as a lowly paid job that needs subsidized, so there is no pressure to tip. It is just not expected in the same way as in other countries.

Let us check out the guidelines in more detail:

If you experience amazing service for sure, go ahead and leave a little token of appreciation. However, check your bill first. Many Roman restaurants already add a small service charge (10% or a few euros) to the bill.

In addition, there may also be a “cover charge” – an additional percentage or flat fee for cutlery and table set up. So check the bill first, and if you still want to leave something, just round up slightly.

Same for hotels. You do not have to tip here, and it will not be considered rude if you don’t. But again, if you get great service, go ahead and leave a little something.

A porter who goes out of their way with heavy luggage, or room service that folds up all your kids clothes every day. Leave them a small tip – no more than a few euros – to show your appreciation.

Tipping in Taxis in Italy

No need to tip in taxis , same for any taxi in Rome, – but if the driver has to deal with heavy or cumbersome luggage, or gives you an amazing city tour on the fly – drop him or her a few euros.

Tipping a tour guide in Italy

For private tour companies in Rome, there is a little exception to the rule. Here, a tip is probably expected. Leave around 10% of the price you paid for the tour. This is the case, for example, if you take a Uber for your Rome airport transfer.

You might come to enjoy the culture of standing at a bar in Rome for just one drink – even an espresso – then leaving. If you do this, you are not required to tip. You can round up the change here if you want.

If sitting down at a table, follow the same guidance as for restaurants.

Tipping hairdressers in Italy, and tipping at a spa in Italy

There is no requirement to tip in hairdressers or spas. But you can give a little uplift if you got excellent service or they managed to squeeze you in on a busy day.

The same goes for similar services, such as:

The importance of avoiding double tipping

If you do decide to leave an Italian tip, then know that the normal tip in Italy is around 10%. And make sure you are not unnecessarily leaving more than you should. Especially in restaurants, always check that the service charge or cover charge is not already included on the bill.

Above, we have given general advice for leaving a gratuity in Italy. Generally, tipping in Rome should be the same as tipping in Venice. However, if you consult regional tipping guides in Italy you may find some localised variances.

In Rome for example, there should not be a cover charge added to the bill, so you might want to give something here rather than tipping in Sicily for example.

Reaction if you forget to leave a normal tip in Italy

Don’t panic if you forget – or simply prefer not – to leave a tip. You will still be welcomed back next time!

Should I leave tip in Italy?

You do not have to tip in Italy. Italians only tip if the service has been exceptional.

Do you tip taxi drivers in Italy?

No one tips taxi drivers in Italy (apart from tourists!)

How much do you tip in Italy?

If you want to leave a tip, leave 10% in restaurants or salons. Tour guides too, should take about 10%. For bartenders at the bar, just round up the change.

Do you tip at restaurants in Italy?

It is not required, but if you want to, make sure you check the service charge has not already been added.

How much to tip a tour guide in Italy?

Tour guides are the only exception in Italy – a tip is expected here. About 10% is the norm.

Do you tip private drivers in Italy?

A private driver is probably an exception in Italy – a bit like a private tour guide – they make their own business, so a small tip is appreciated.

Should you tip waiters in Italy?

Tip only if you get exceptional service, and if the service has not been already added to the bill.

When do you tip in Italy?

It is not mandatory to tip. You can, if you feel the service was exceptional.

Do you tip in Florence Italy?

Follow the general tipping guides for Italy and you will not go wrong in Florence.

Is tipping customary in Italy?

Tipping is not customary in Italy as it is in the US for example. However, if you get great service, go ahead.