Rome travel guide: which Roma Pass worth it?

WHY GO TO ROME

Rome is a must-see destination for travel lovers. This open-air museum town has a large number of historical monuments.
Its squares and fountains have made Rome an incredible capital.

A few days to stroll through its typical streets and visit the most beautiful attractions is organized.
Follow our guide to plan your trip as well as possible!

Articles on things to do, where to sleep, how to visit Rome on a budget. And also our Roma Pass review ! Check out which one of the Roma Passes is best for your Rome trip. 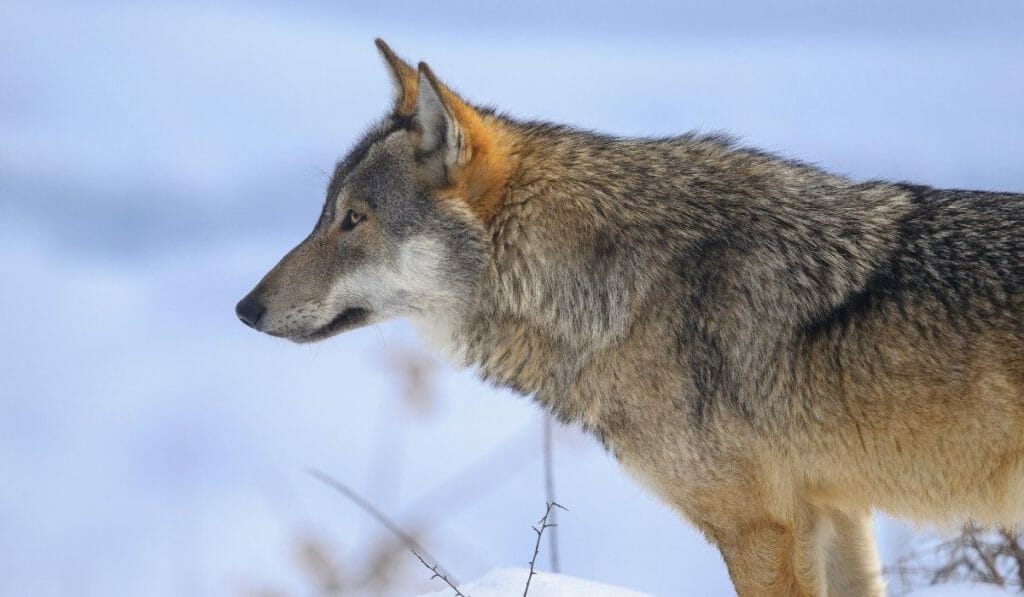 There is actually no official national animal of Italy. But, there is one that Italians from the north to the south would identify as their symbolic animal. Introducing the Grey Wolf, also known as the Apennine Wolf. Found in the northern mountain ranges of Italy, and also in neighbouring Switzerland, this animal has become the [...] 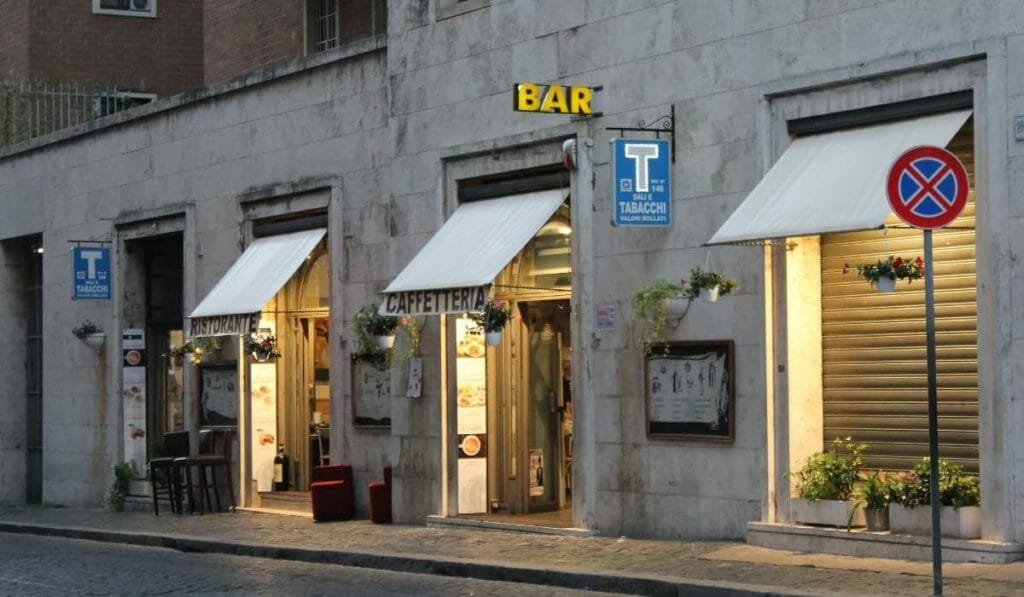 Drinking Age in Italy: Everything about Italy Alcohol Law

It's time for the tough topic - The legal drinking age in Italy! A trip to Italy is - for many - all about the food and the drink! And whilst you don't really need to worry about whether pizza or carbonara is legal to consume, you will need to be aware of the drinking [...] 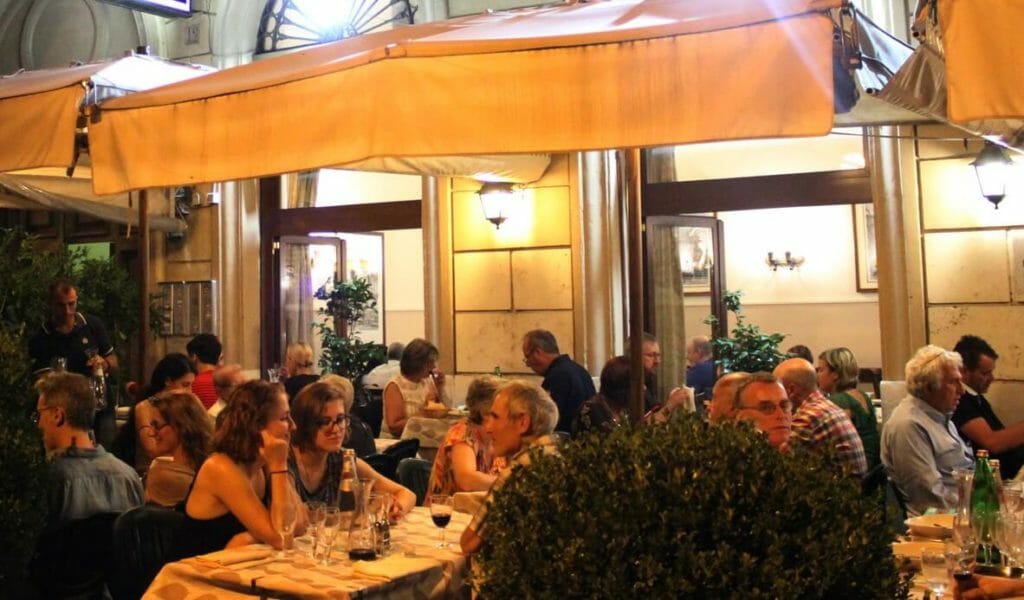 The Trastevere area of Rome is one that very much has a local vibe. With great restaurants that extend beyond the standard tourist fayre and a less frantic atmosphere, Trastevere is perfect if you want to explore local cuisine. There are some tourist traps, however! Let’s explore this vibrant area together and discover the best [...]

PLAN YOUR TRIP TO ROME

And learn more about Rome's life

WHERE TO SLEEP IN ROME

VISIT ROME AND SAVE MONEY

How to optimize your Roma trip !

some good information to know before going to Rome

Founded in 753 BC
One of the oldest occupied European cities

and save a lot of time and money!