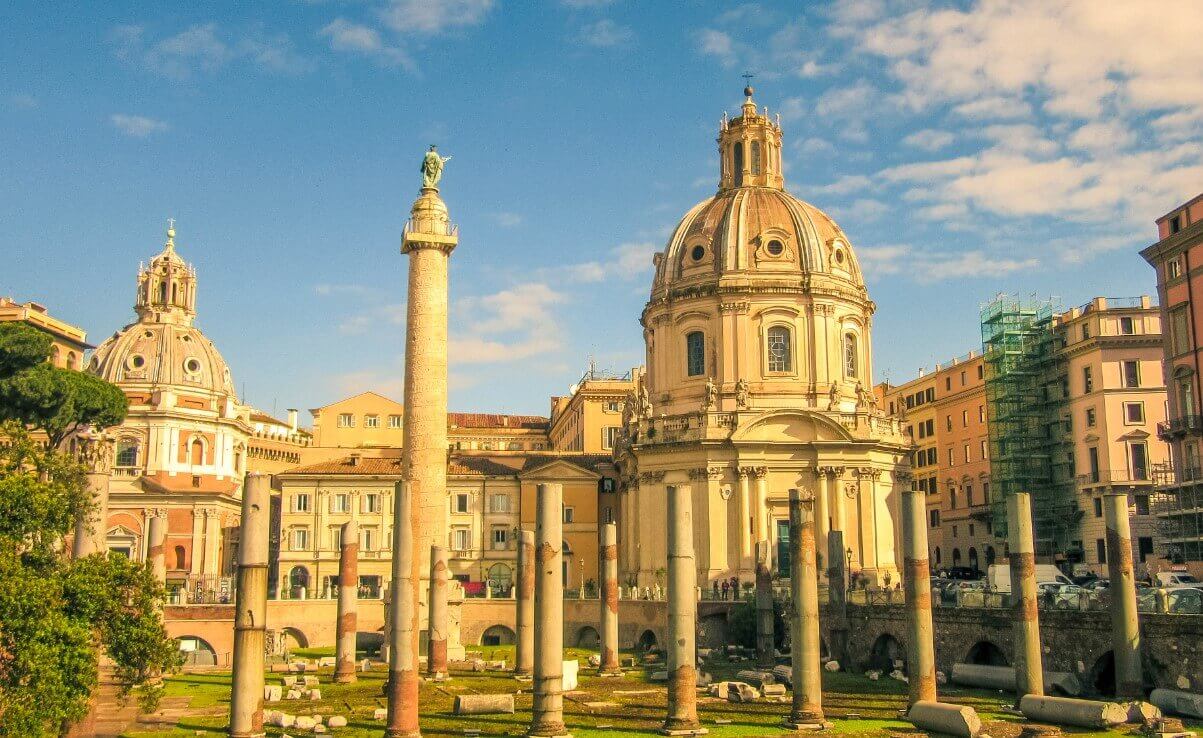 The monuments of ancient Rome are the subject of study the world over! With over 50 major Roman landmarks to be explored in the city, you’ll be spoiled for choice! Visit these beauties and you will feel connected to an empire that stretched through Europe to Africa and western Asia. Read this article in conjunction [...]

There are ancient Roman ruins dotted all around Europe, but nowhere are they so spectacular as in the capital city itself. From old villas, temples and columns to tiny little pieces of pottery from an age gone by, Rome is fascinating. Let’s take you on a tour of the must see sites, so that you [...] 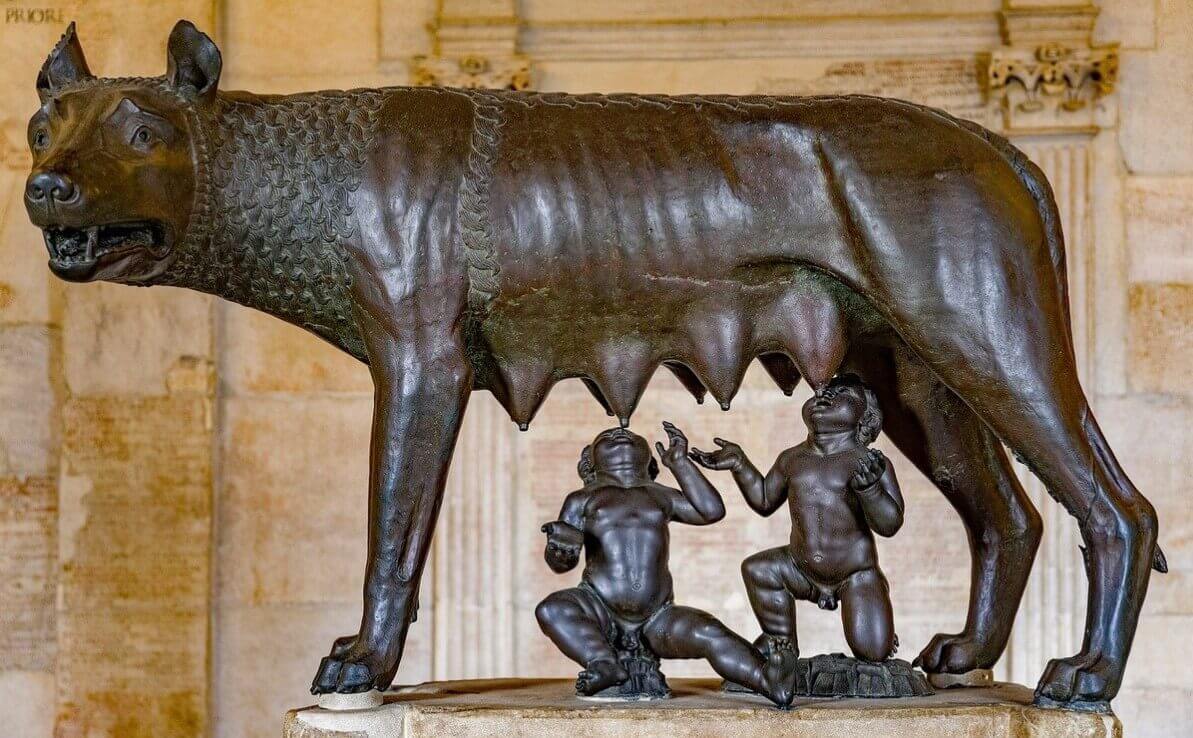 Consisting of three buildings surrounding the Piazza del Campidoglio, a visit to the museums will open your eyes to an extensive collection of artefacts and art. Dating back to the 15th century, the works include statues, coins, Roman historical pieces, and much more. You can get all you need to know about the Capitoline Museums [...] 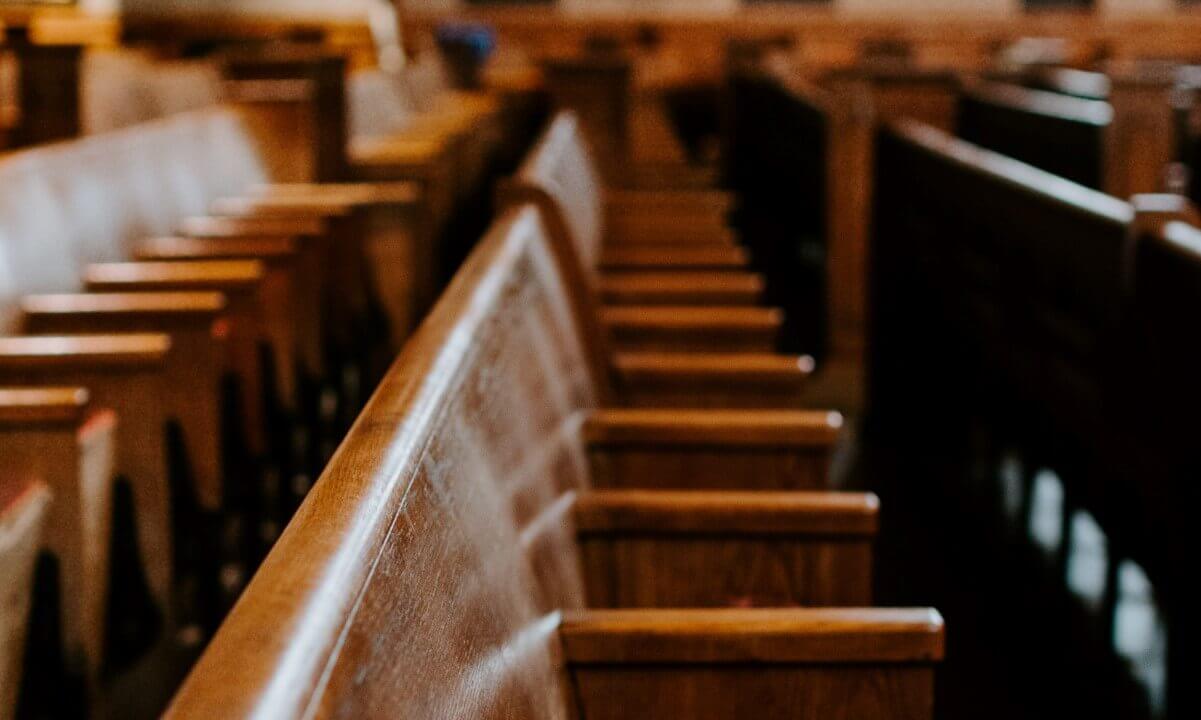 The Jewish Ghetto in Rome was established in 1555 in Rione XI - Sant'Angelo. There was a very long established presence of Jews in Rome, dating to before Christ. In 1555, Pope Paul IV issued a Papal degree, essentially stripping the Jewish community of many of their rights. Overnight, Jews lost their religious and economic [...] 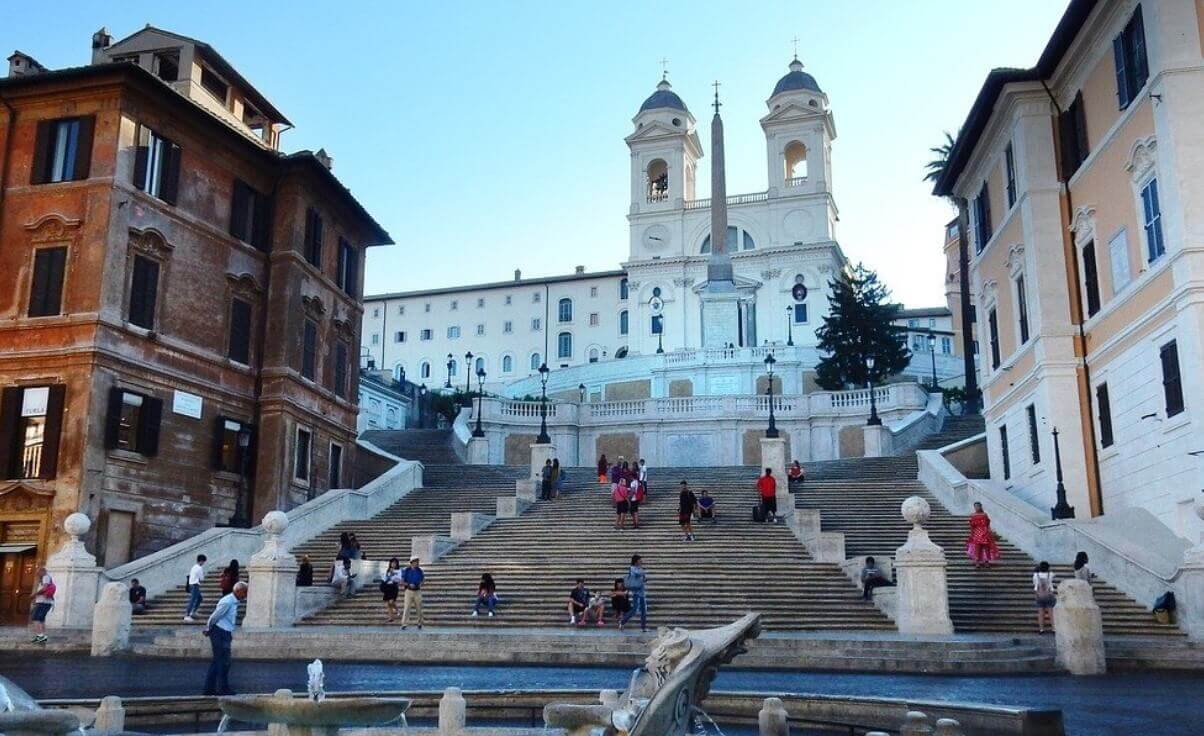 The Spanish Steps are one of Rome’s most iconic attractions - and the best part about it is they are free to visit. Learn all you need to know about the history of the Spanish Steps, Italy. Check out some interesting facts, and learn all about what makes this attraction so popular. What are the [...] 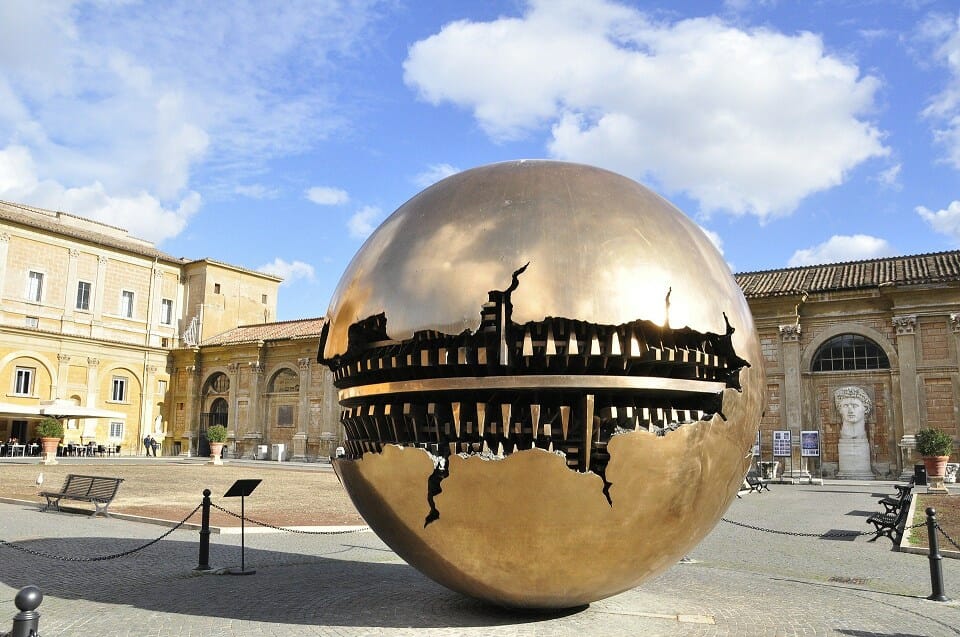 Museums in Rome: The Top 10 Museums and Galleries 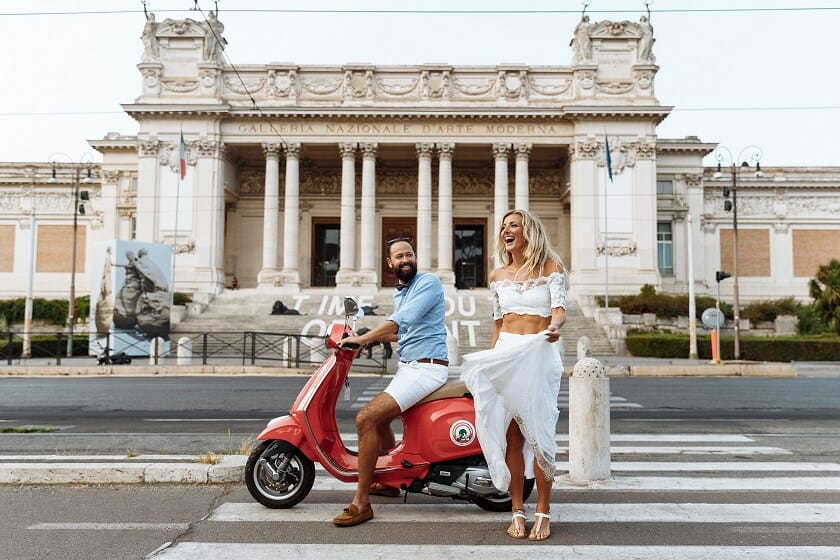 Rome romantic: How to Spend the Perfect Romantic Day in Rome 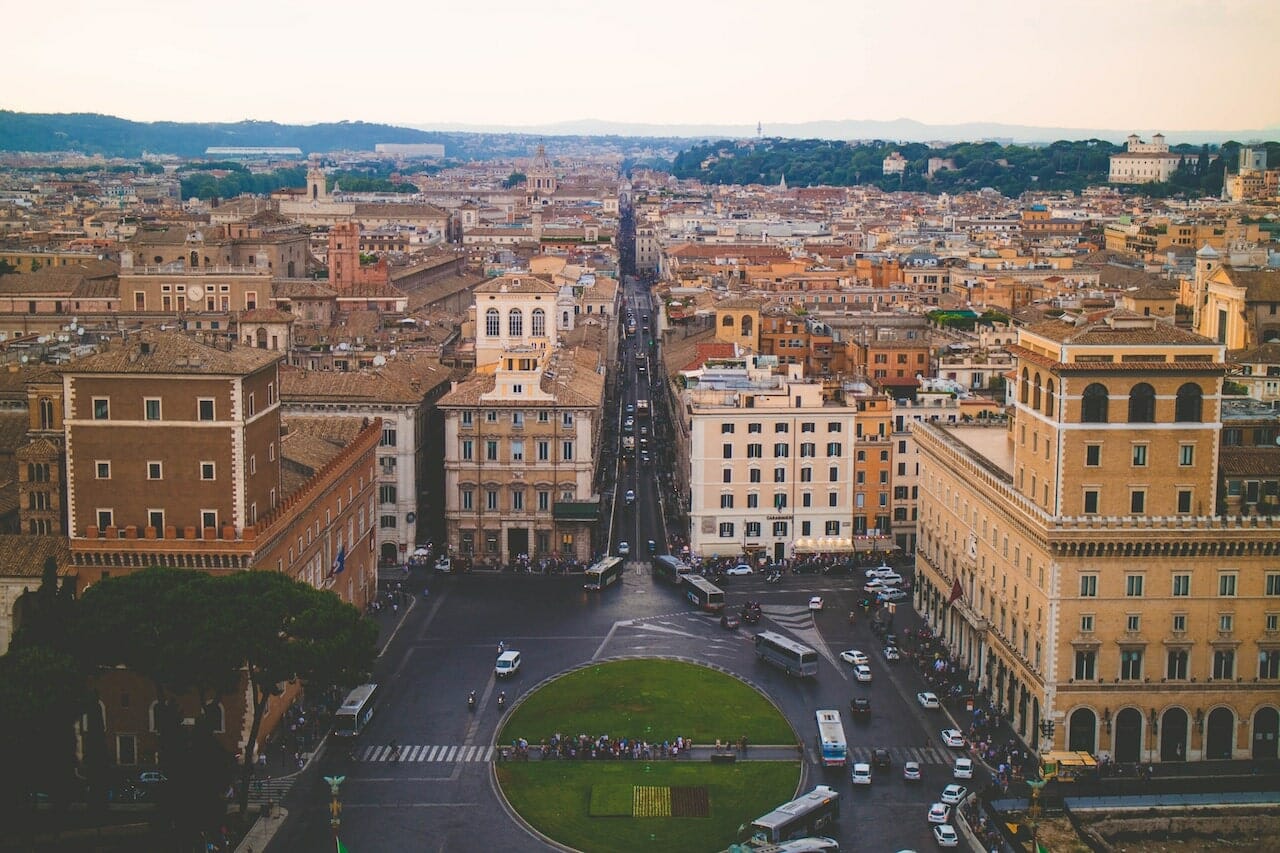 The Best Views in Rome 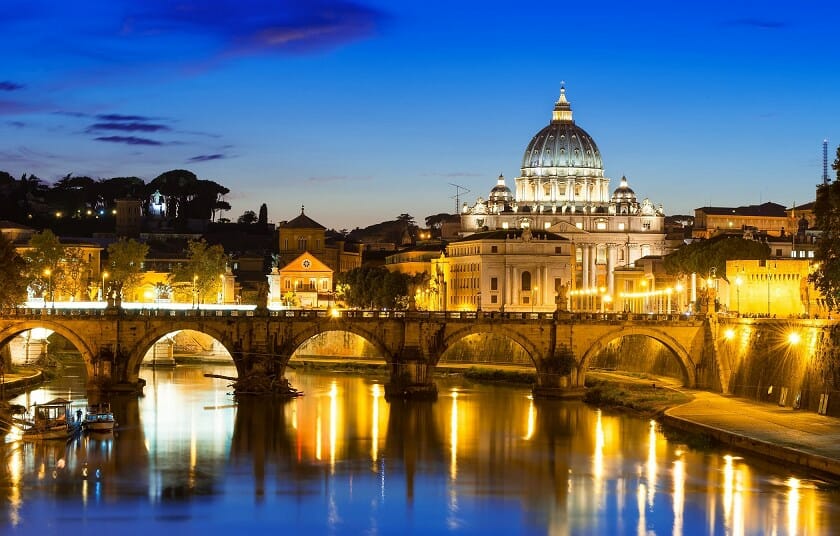 The 7 Best Places to take Beautiful Pictures of Rome